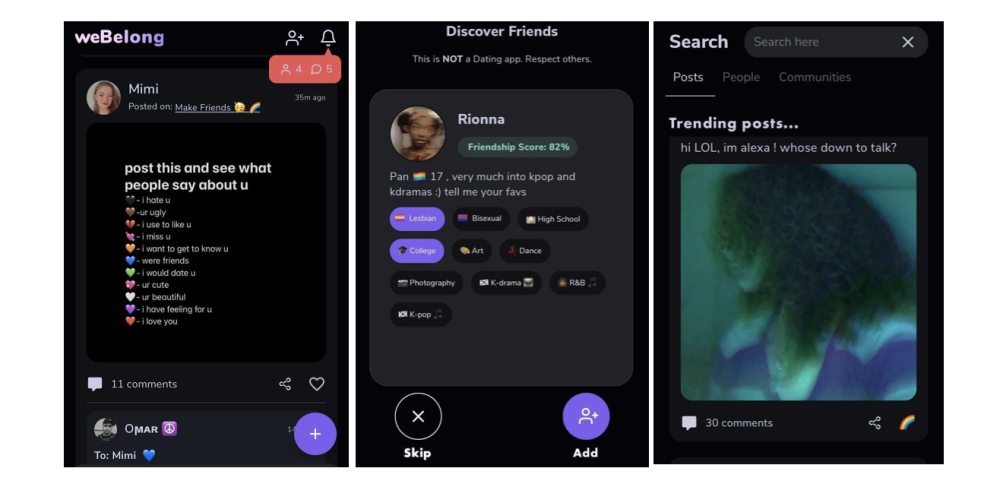 When you are bored, what would you do? I will introduce you 10 social media apps to find new friends, talk to friends, stay in touch with friends in a fun way.

weBelong is brand-new app staring just 2021, and there over 20000 users in just short period. Mostly, people share funny memes, things they need tips, or get to know questions to make connections deeper. 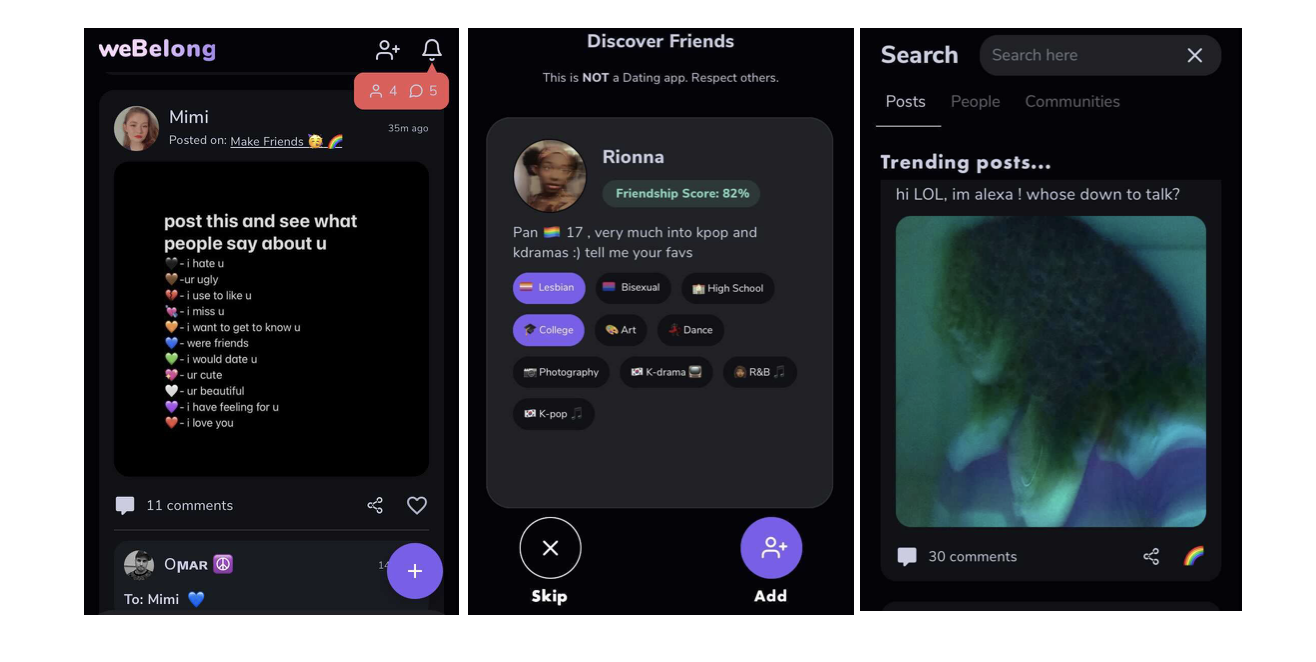 Over 50% of users on weBelong are teens

There are a lot of teens on weBelong, mostly around 14-18, and people love weBelong because of its less toxicity. Unlike other social media, weBelong doesn't show others' number of friends and number of likes, which make weBelong toxic-free.

Since weBelong is focusing on mental health and diversity, we can say weBelong is the most diverse and inclusive social media. There are a lot of Black, Hispanic, LGBTQIA+, or people who talk about mental health.

2. Snapchat: Most popular among teens

Of courseSnapchat, it is the most popular social media app for teenagers, they do snap streak, share stories and use filter. In 2020, Snapchat had an average of 218 million daily active users that generated over three billion snaps a day.

Most used social media among teenagers

Snapchat has exploded in popularity over the past few years among teens. This is because it lets you share self-destructing snaps with friends, exchange videos and text. One can post things here that live up to 24 hours on the feed and instantly vanish as soon as the other person takes the finger off the screen or swipe a certain way.

Since every photo disappears, it tends to use as sexting. Snapchat itself admits that up to 25% of users may send sensitive content on a regular basis “experimentally.”

F3 is also brand-new app to find friends and stay in touch likewise weBelong app. But F3 is an annoymous QA social media for teenagers. This is very unique and fun! 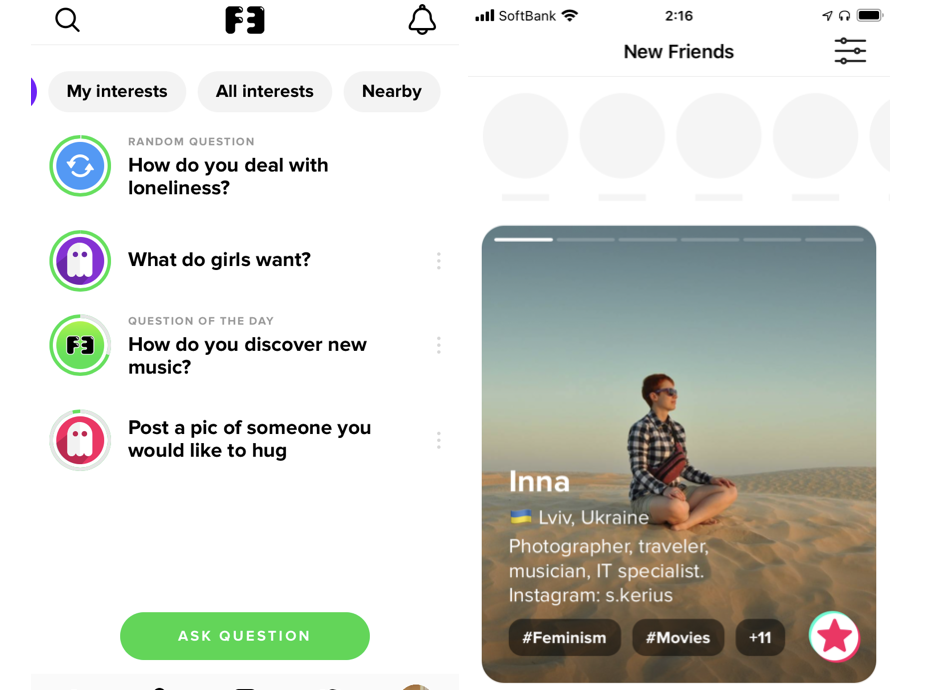 F3 is a social app to make annonymous questions and messages in a tiktok style. You can either ask or answer questions by text or videos like story style on Instagram.

Use it when you are bored

The typical user is a (bored) teenager, with the user base being reported as 65% female and 60% Europe / 20% LatAm / 20% Rest of World at this point. (They’re not breaking out any active user metrics but claim 80% of users have been on the app for more than three months at this point.)

Instagram has bunch of functionality to edit image and videos in a variety of format; reels, story and posts. There is also a private messaging feature that is used by teenagers the most. You can share stories on dm as well and it is one of the way to communicate with friends.

That's according to reporting from The Wall Street Journal, which showed that the company's internal research proved that Instagram worsens body image issues and erodes mental health, especially for teenage girls.

Yubo is fun app to have live chat and join the community to meet new people. It's also used for dating as well but there are tons of scammers so you need to be careful. 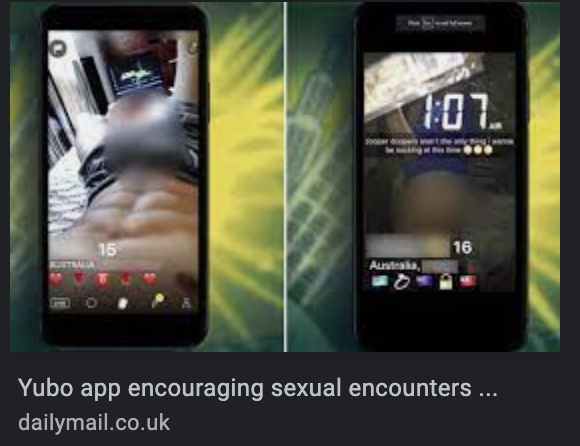 MATTYBRAPS is one of great youtuber, who has over 10 MILLION SUBSCRIBERS! Matthew Morris, known as MattyBRaps, is a children’s singer hailing from Georgia. Morris primarily creates song covers and remixes that he posts each week. His most viewed video to date is a music video of the popular song, “Stereo Hearts” by Gym Glass Hereos, which has garnered over 239 million views.

YouTube is used by approximately 85% of teens, making it the most popular social media apps today.

Not only being a fun place to enjoy content, but also being education platform to get new knowledge. Sometimes teens just open YouTube to listen to music making them focused. 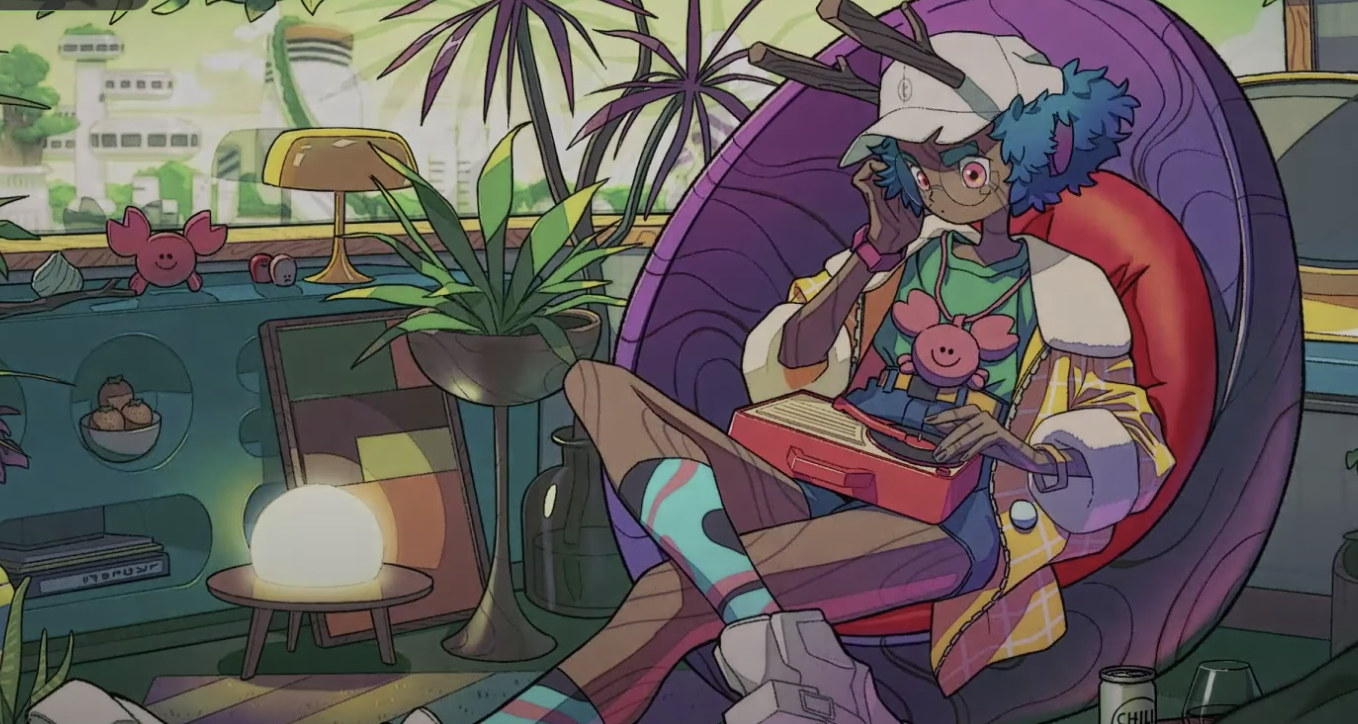 As long as your iPhone is updated to iOS 11 or higher (which it almost definitely will be, unless you've been putting off updates since 2017), you can download a number of different iMessage games to play with your friends.

Most fun game on iMessage

Four in a Row is the iMessage adaptation of the classic game of Connect 4, and it’s pretty fun. If you’ve never played before, the idea is simple. You drop red or yellow discs into a grid, aiming to be the first to get four in a row.

There’s a decent amount of strategy here as a lot of success is down to your ability to block your opponent and outwit them. Simple to learn, and quick to play through, it suits the iMessage platform perfectly. Just don’t expect gripping visuals or anything like that. It’s about as rudimentary as, well, the original game it’s based on. 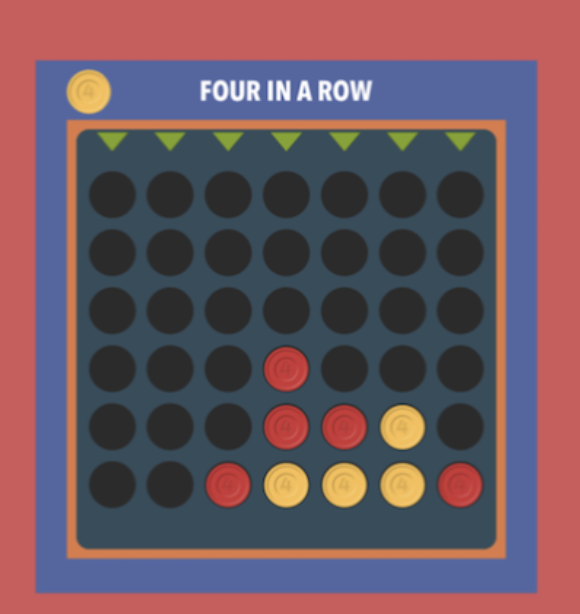 8. Poparazzi: Social media to be paparazzi

Poparazzi explains themselves as anti-Instagram, rebelling against today’s social feeds filled with edited photos, too many selfies and “seemingly effortless perfection.” as I explained body images issues on Instagram.

TikTok is another video-sharing social network. Unlike YouTube, it allows only to post real short videos. It mostly features teens lip-synching to famous songs but also includes some original songwriting and singing. Users can build up a following among friends or share posts publically. Gaining followers and fans feel important here. There are various TikTok influencers, and your teen might be following many of them.

It is a social media app that lets teens express who they are, same as weBelong app. Because of its anonymity, the Whisper app is not safe for kids at all.

Positive Side of Social Media for teens

Social media is great in terms of building connection, feeling like less lonely, finding new friends, and staying touch with them.

Since covid makes us seperated, it is good to have live conversation or texting friends.

Negative Side of Social Media for teens

The negative side of social media is about being insecure, feeling fomo because of number of likes, or body image issues. Too much time spent scrolling social media can result in symptoms of anxiety or depression and lower self-esteem, and they all are because you compare with others by number of followers or friends.