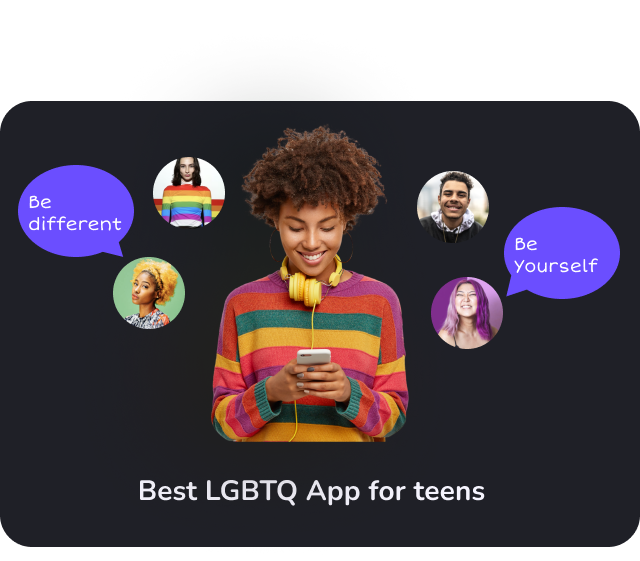 Current teens already aware of their feeling but there are few spaces where they can talk about their feelings, gender identity, or sexual orientations.

So here are non-dating apps where teens can connect and talk about lgbtq+.

weBelong is a social networking app for minorities, misfits connect together. weBelong aims to celebrate differences that users cannot see any number of followers or likes others get. So you don't have to compare you with others.

Also to make the app genuine, weBelong doesn't have any function that enables users to filter image or videos as well.

Most of people on weBelong are from NYC or somewhere in the US. 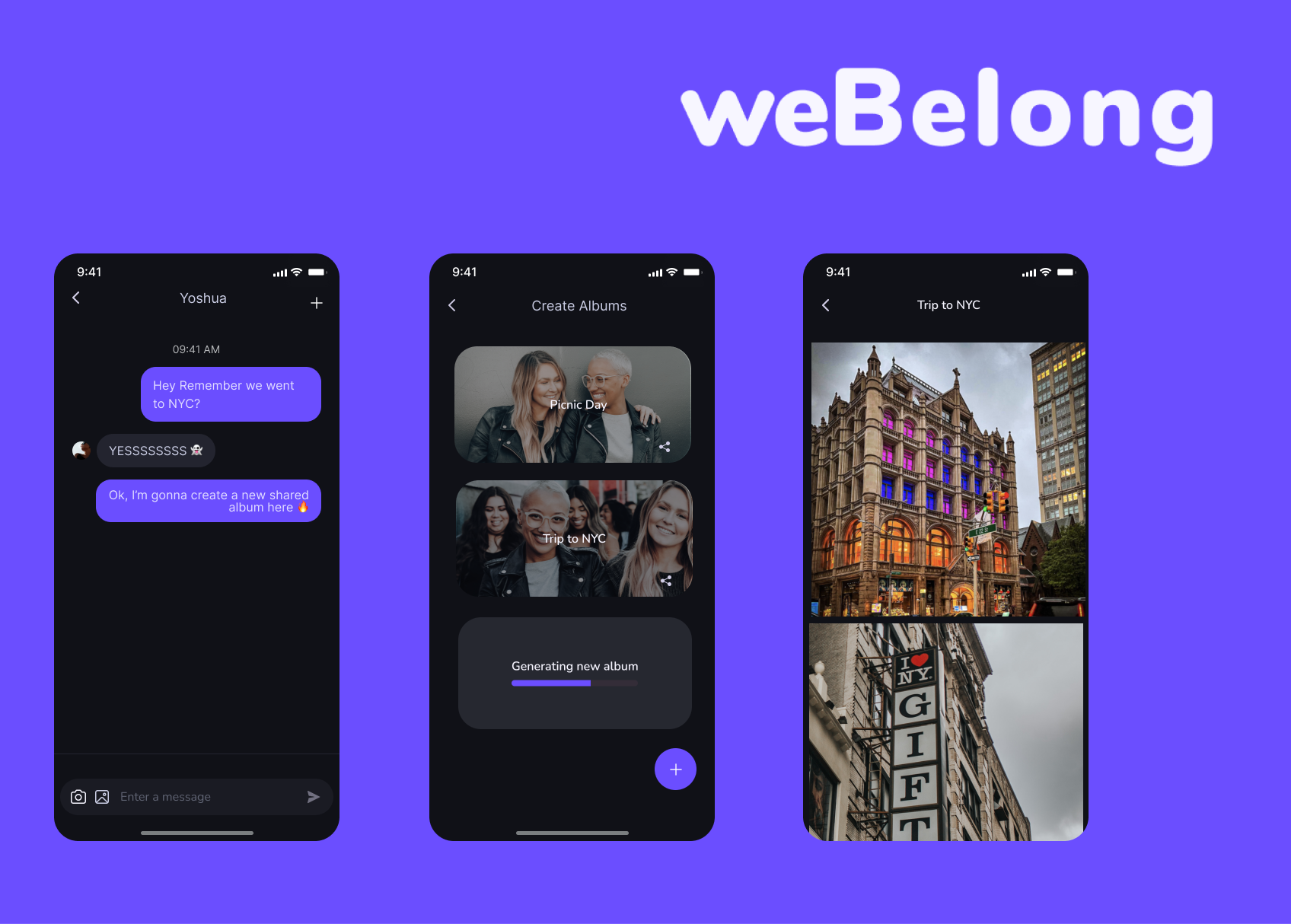 On weBelong, you can see pronouns on the app that it is easy to understand which prounouns are your friends using. You will be less likely to get mis-gendered.

You can put passcode on your app as well that your parents or friends won't see the activity on the app.

If your friends take your phone and see the inside discord, and check what you talk to friends, it is so uncomfortable. On weBelong, it will not happen if you put your passcode.

If you already have friends, just invite your friends on weBelong and start sharing your life, chatting, and have a group chat.

You can also make new friends and maintain friendship as well. You can discover new friends based on your interest, such as kpop lover, anime lover, astrology lover, dream fans, art fans and so on. 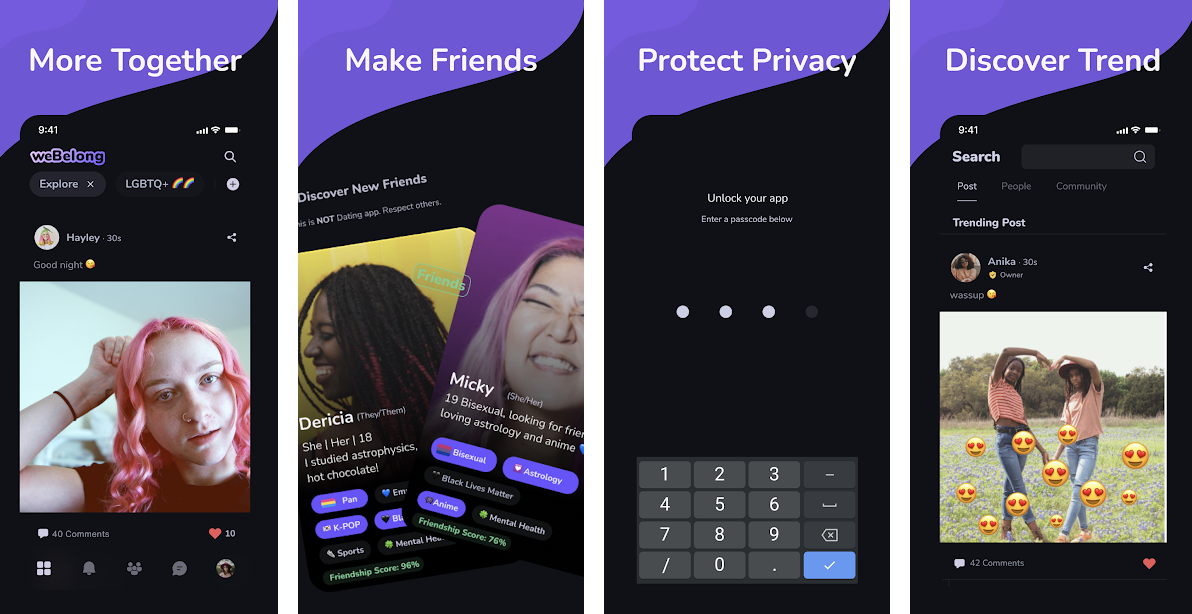 Clubhouse is a social audio app for excuslive people inititially. The strategy of clubhouse was to attract people by letting only celebrities use the app, but now not much celebrities there, but it became more inclusive.

What makes them inclusive is about communication without videos or images. They don't have any features to use video chat.

There are some communities on Clubhouse for lgbtq as well. And you can join and listen to the story or event there. 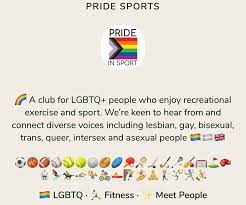 Lex is the text-centered social app that connects queer lovers and friends.

Match based on personality

Rather than swiping through matches, users write about themselves and what kind of person, relationship, or activity they are looking for — similar to personal ads in the classifieds section of a newspaper.

Netflix is also one of the app that produces LGBTQ content a lot.

Never Have I Ever

Never Have I Ever is a comedy-drama series focusing on the life of an Indian-American teen who seeks popularity at her high school.

After coming out as lesbian and getting a girlfriend, Eve (Christina Kartchner), in the first season, Fabiola suffers an identity crisis: On one hand, she's perfectly content as captain of her high-school robotics team and creator of her own wisecracking robot companion, Gears Brosnan. But she also feels pressure to fit in with Eve and her group of queer friends, all of whom are super woke and pop-culture savvy. She soon begins missing out on robotics practice so she can focus on her and Eve's campaign to become the first two queens crowned at their school's winter dance. 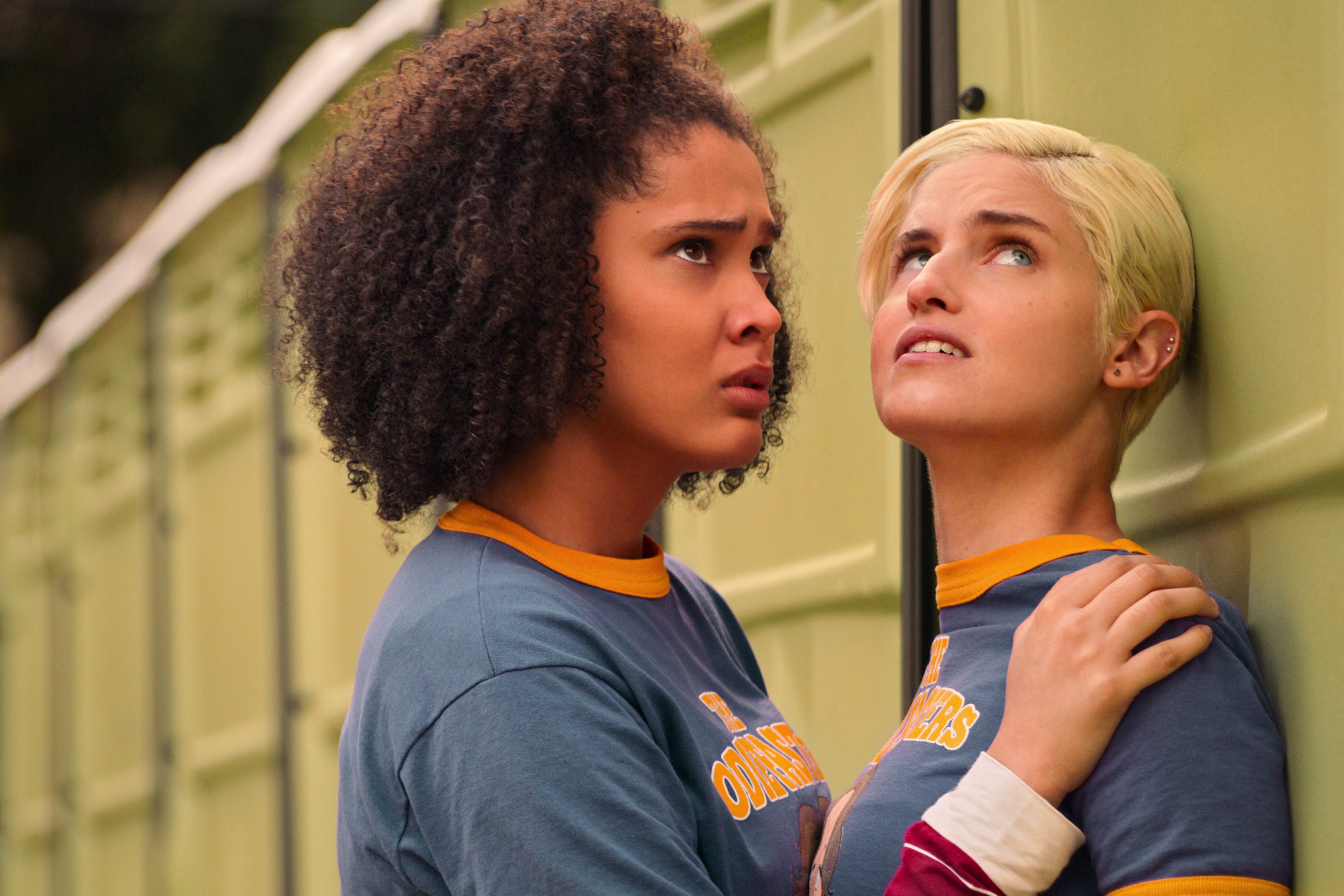 Ginny & Georgia follows Ginny Miller, a "15-year-old who is more mature than her 30-year-old mother", Georgia, in a New England town where Georgia decides to settle down with her daughter Ginny and son Austin to give them a better life than she had.

But it includes part of LGBTQ as teens. Maxine, aka Max is a character on Ginny and Gerogia.

Max’s mother mentioned that they knew about her sexual orientation since she was a little girl who played with Barbies and being a lesbian was part of Max’s character, not his whole personality. Your family in Ginny and Georgia he was already healthy and accepting. 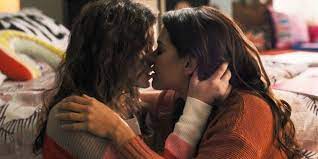 Atypical is a coming of age comedy-drama that paints a realistic depiction of a 19-year-old boy Sam on the autism spectrum and in search of romance and independence as he gets into university life.

But it includes a story of sister, Casey. Casey has a boyfriend, but she gradually notices that she loves a girl called Izzie. That makes Casey confused and struggle. And thanks to the brother Sam, she steps foot into her sexuality.

This is very realistic story. 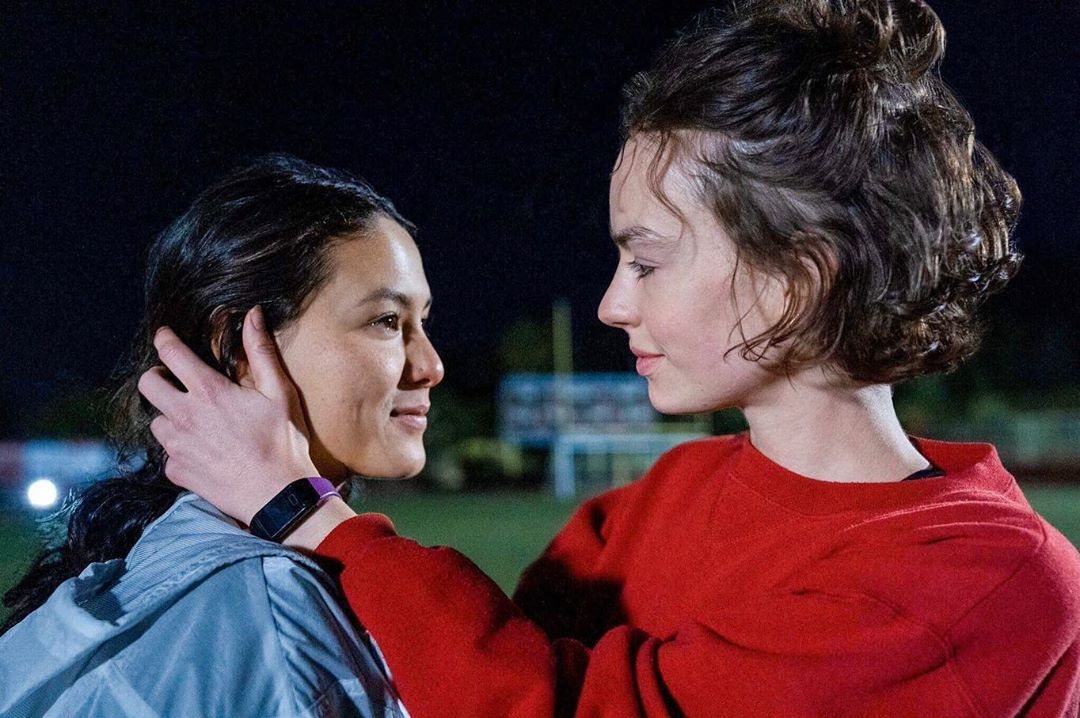 Sex Education is kind of rare show that explored a story of gay African, the character name is Eric.

Eric’s story is that his parents and church end up accepting him at the end, which lets him fully embrace the fact that he is gay and can truly be himself.