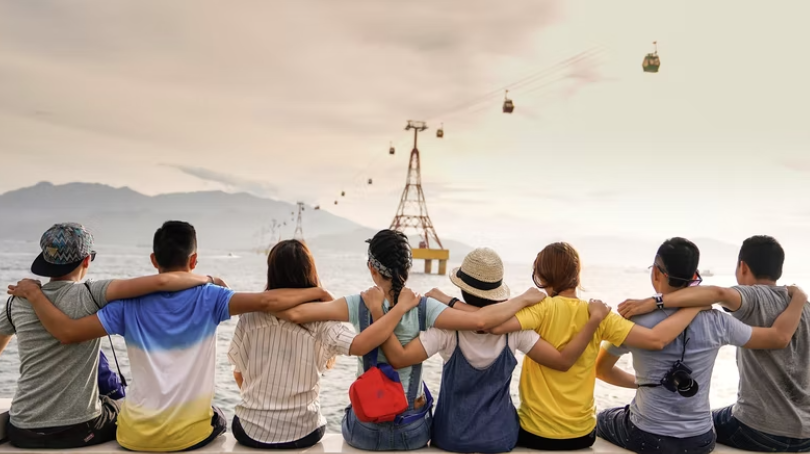 Besides, there are many social media, very few are trying to get rid of the toxicity it comes with.

In this context, weBelong is an app that is designed to be less toxic. They do not display the number of likes, followers, etc so that people won't get into the impressing game.

weBelong is obsessed with getting rid of numbers. weBelong has a timeline similar to that of Instagam where the most important thing is to brag to your friends about how many likes you have. Therefore, it has morphed into a place for bragging, as people start posting photos of their ideal lives that are different from the reality and a mixture of lies. Many business accounts try to gain a following and many fake posts by influencers are noticeable.

There are no business accounts on weBelong and no competition for likes. Since the numbers are not visible, there is no way to compete. Competing for likes is convenient for advertisers, but works negatively for users. 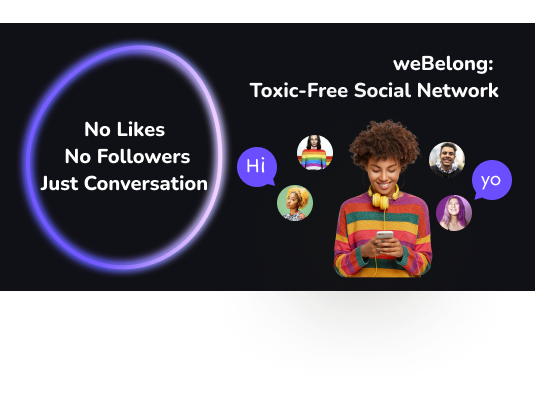 weBelong is about social capital

weBelong is a place to give to others. weBelong is about gaining social capital instead of gaining money/attention.

If we do not have to compete, we will begin to show our true selves. When it is easier to show your true self, the dynamics of trying to help them will come into play in your life. This is why weBelong is based on dialogue and advice.

If others are in trouble, lack confidence, need a friend, you can go up to them and help. It is a place to reach out to those who are in need, to give them the advice they truly need as a friend, and to give them confidence.

In other words, weBelong exists to strengthen social relational capital, to offer a strong connection within friends - not replacable money.

Why do we need less toxic social media?

So, is highly toxic social media really a bad thing? First, let's look at whether social media is really toxic in the first place.

There are many points about social media being toxic. One of them is perfectionism in appearance. 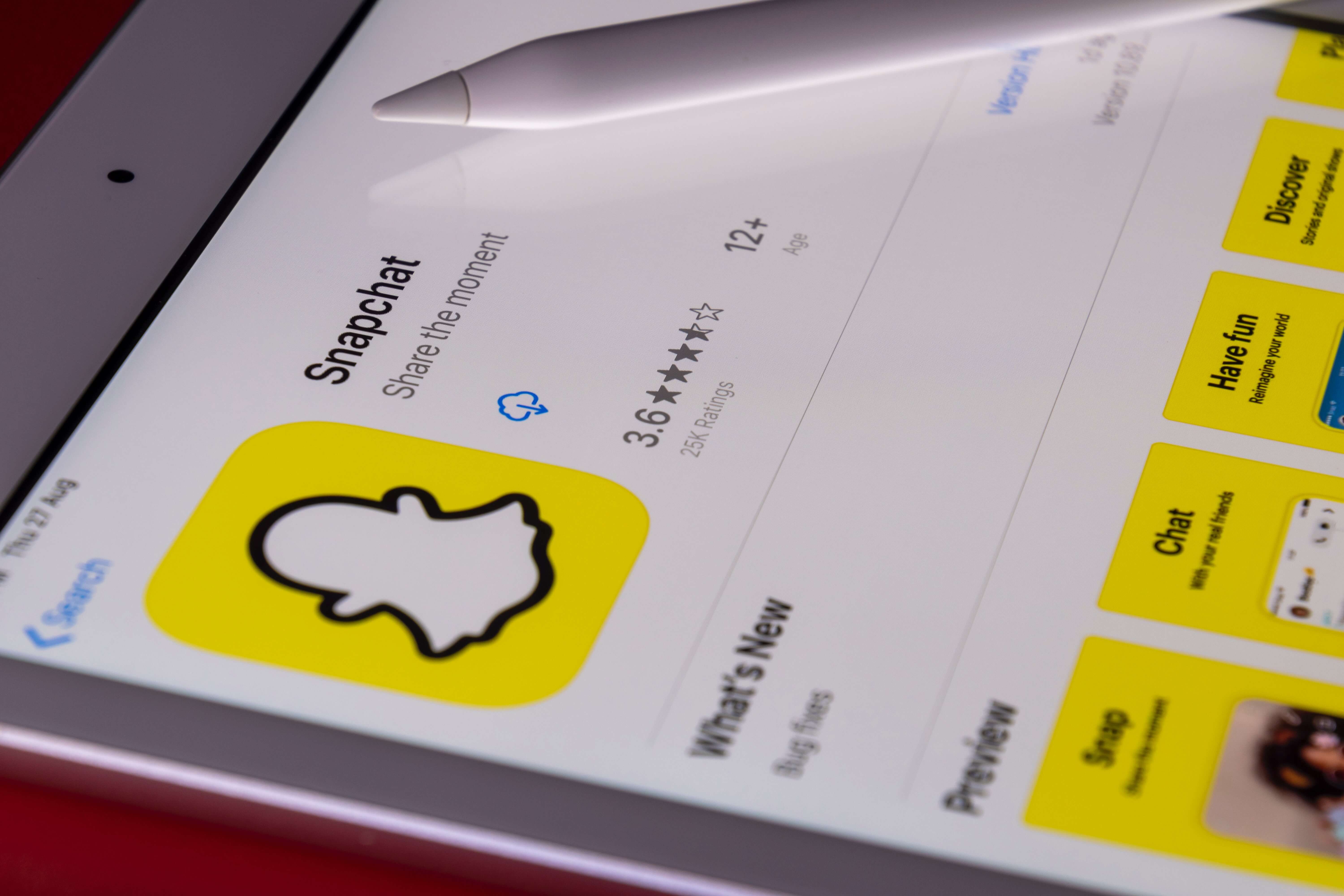 Instagram and Snapchat's filters have evolved technologically, but has rather caused different problem. While they have given many people the opportunity to express their creativity and access to many pre-sets to make their photos better, they have slowly been eating up the self-confiendence people have.

To see if the trend had anything to do with a person's desire to change their appearance, a Johns Hopkins study surveyed 252 adults ages 18 to 55 about their social media usage, self-worth, and interest in plastic surgery.

The results showed that those who used more image-intensive social media, such as YouTube, Tinder, and Snapchat, were more likely to think positively about plastic surgery.

Since people need to fake their profile on instagram or snapchat, they tend to think they need surgery more.

Researchers in a 2019 study of more than 6,500 teens found that teens who use social media for more than three hours a day are more likely to suffer from mental health problems such as anxiety, antisocial behavior, and depression. And what is worse, they knew that Instagram use had a negative impact on teenagers, but hid it to make more money.

According to a study conducted by ChildTrends, the rate of teen suicide attempts increased 25% from 2009 to 2017. This rate continues to increase as suicide is the leading cause of death among teenagers. Female students in general are affected at a higher rate. 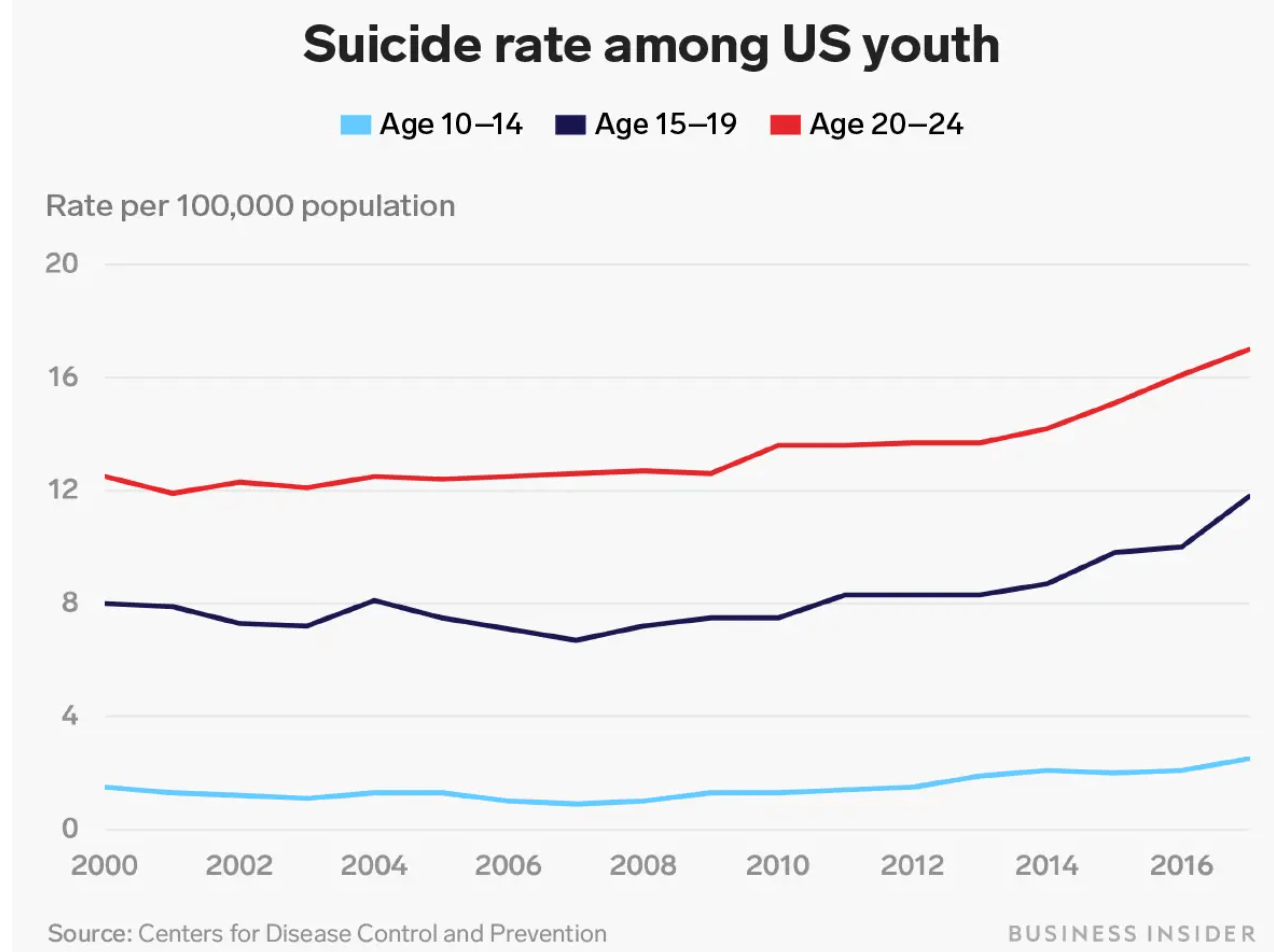 A major problem in social media is social comparison. According to the Professor Derrick Wirtz of UBC Okanaga, study participants stated that the more they compare themselves to others while using social networks, the less happy they feel.

"By viewing images and updates that selectively portray others in a positive light, social media users underestimate the extent to which others are actually experiencing negative emotions and conclude that their life, with its mix of positive and negative emotions, is not so good by comparison. They may come to the conclusion that their life is not so good in comparison."

Happiness and use of social media

So should we ban our used of social media completly? In fact, the positive effects of social media are "getting advice," "being able to talk to someone when you are lonely," and "staying connected". What was supposed to be a place to achieve its inherent significance has transformed, with the development of capitalism, into a place to gain followers, get advertisers, and earn money.

How you use social media

One often sees the argument that "how you use social media is important". While partially understandable, it is very difficult to achieve because the service providers are encouraging people to make comparisons.

Social media use and happiness

Currently social media, as mentioned above, has a great deal of negative effects. But it is very good at connecting with someone, healing loneliness, and strengthening connections.

When we focus on dialogue, we stop making comparisons. If we stop comparing numbers, it will not affect our own mental health.

Unfortunately, few social media outlets address this issue. In capitalism, "not making money" becomes a bad thing. It is now considered more justifiable to make money by having a bad influence on people. 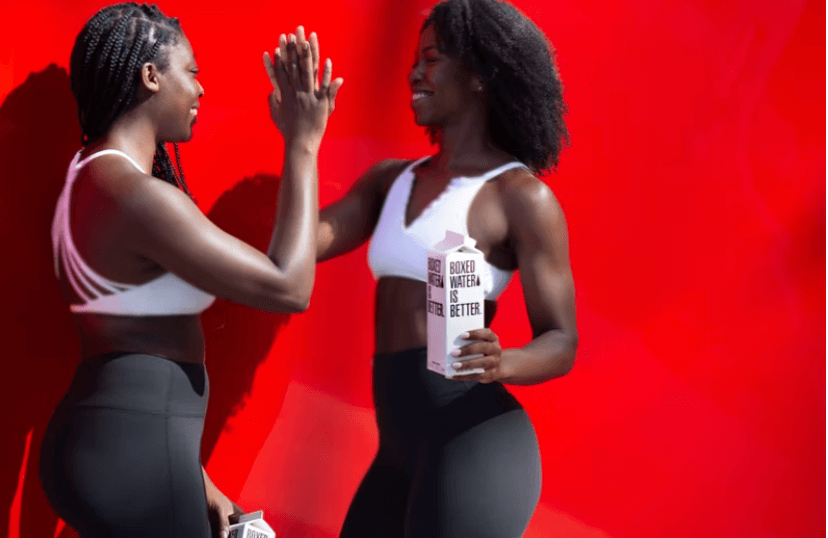 Your behaviour depends on your environment. If you do not like your life, you should change your environment. Your current home, the social media you use. Changing things starts with abandoning the status quo.

Join communities where you can be yourself

To change your environment, join a community first. That community could be a new group of friends or a community based on your interests. Whatever it is, put yourself in a new place with new people and new places. If you can't find that, join weBelong and look for new friends and new communities.

Once you get into new envinronment, try to help you friends or ask your friends "How can I help you". And give your heart to your friends, that will make your friendship stronger.

Give Traits to your friends

Complimenting your friend's character will make you happy. They won't feel bad and will be happy to hear it. Making others happy makes you happier than you think. Find the good in others and praise them. As you change, those around you will change as well. You may even get them to praise you.

weBelong enables you to use this systematically. You can endorse the personality traits on their profile, and don't worry, it will not displayed to others that you will not compare you with your friends. 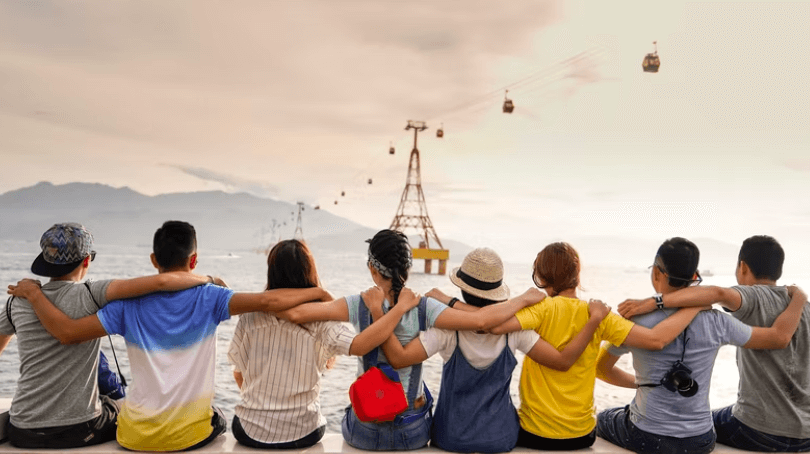 You can be less toxic environment on weBelong. You can be yourself here.