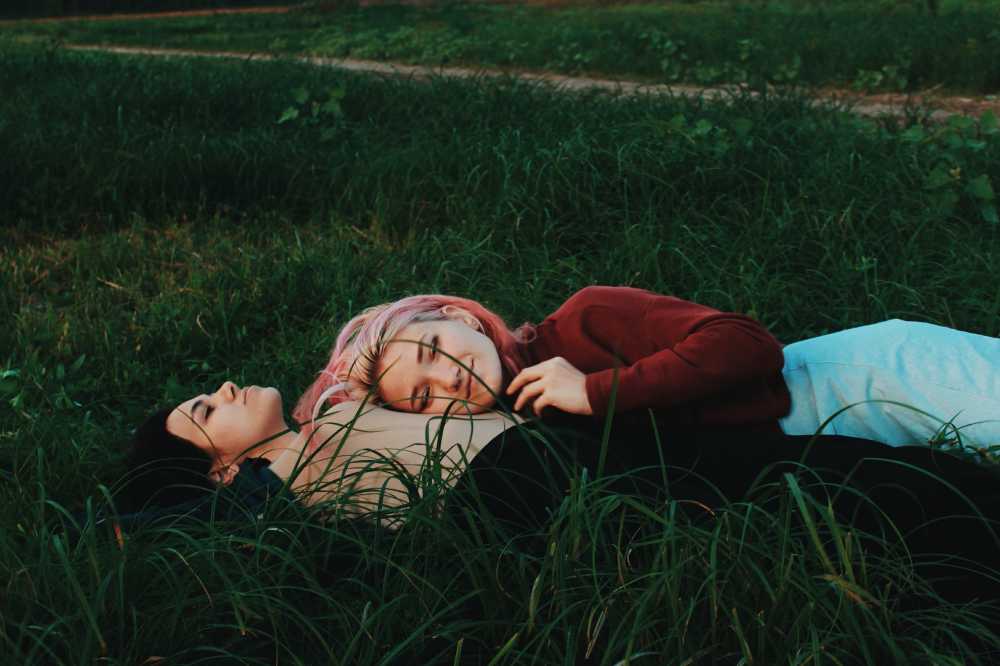 It is not so easy to have just friendship app for lgbtq. Most of apps are just dating app and full of scams. weBelong is a new social media app with the goal of connecting LGBTQ people and lgbtq allies through a medium that is specifically devoted to finding friendship, rather than sexual encounters or dates. 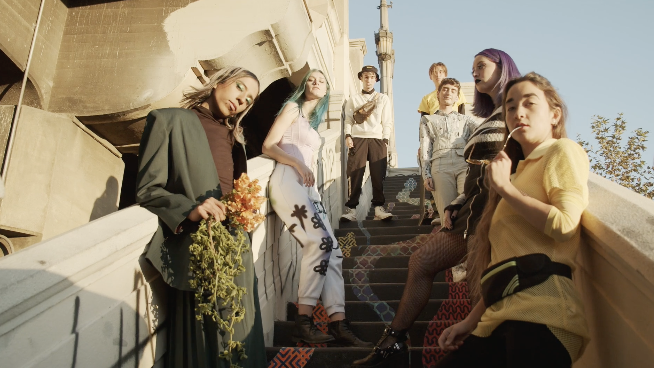 weBelong is the best app to make LGBTQ+ friends online

weBelong is a social app for lGBTQ and 20% of US teenagers are already using weBelong to make new friends and get supported. It's not about dating, not hookup, just for making lgbtq friends.

weBelong is the best and easiest app to make LGBTQ friends. Chloe and Holly met as they were both part of the LGBTQ+ community on weBelong. They've been talking for over 3 months and supporting each other. Since Chloe is an American expat living in the UK, she used to feel alone but she feels so much better after meeting Holly. There are few apps to make friends for lgbtq people. Most of apps on the appstore or google store are dating, and it is difficult to make real friends.

weBelong is a safe space to make lgbtq friends. 10 friends to talk to is the best way to add friends, weBelong algorithm will help you to find like-minded friends. And if you invite other friends on the app, you will be able to add 10+ people per day as well.