weBelong is a new social network app to make friends, stay in touch with friends, and find a place to belong.

Most of people on weBelong app are young that weBelong aims to be the safest space for them.

How to make social network safer?

There are several social network apps where you could make friends, but most of apps have been used in a bad way by scammers or sugar daddy.

After Snapchat's launch, by its nature of the empheral messaging function, most of people started to use as sending sexually explicit photos or videos, and many pedophiles are there.

On weBelongor sexual harrassment. Social Network apps should be safer for them. are banned immediately.

On weBelong, the algorithm itself detects negative words such as sexual harrassment or danger of pedophiles that it is unlikely to happen. Of course it is not perferct but weBelong is trying to make the social network much safer.

Especially, young genrations tend to be sensitive those words such as cyberbullying or sexual harrassment. Social Network apps should be safer for them.

When you are away from phone, someone might check your phone sneakingly. My parents tend to check my phone, my friends rob my phone once too.

On apps activities, you may be showing your true face which might not be comfortable with sharing with real life friends or family.

On weBelong, you can lock your screen that no one can check your phone without entering passcode.

In several recent studies, teenage and young adult users who spend the most time on Instagram, Facebook and other platforms were shown to have a substantially (from 13 to 66 percent) higher rate of reported depression than those who spent the least time on the apps.

According to the learning.com, there are several effects because of Digital overload.

Some videos can come across as triggering content on the app that could promote issues like exclusion, eating disorders, and even self-harm. Influencers, most of them are cool that people tend to compare them with those influencers.

I really love tiktok but sometimes I need a break. 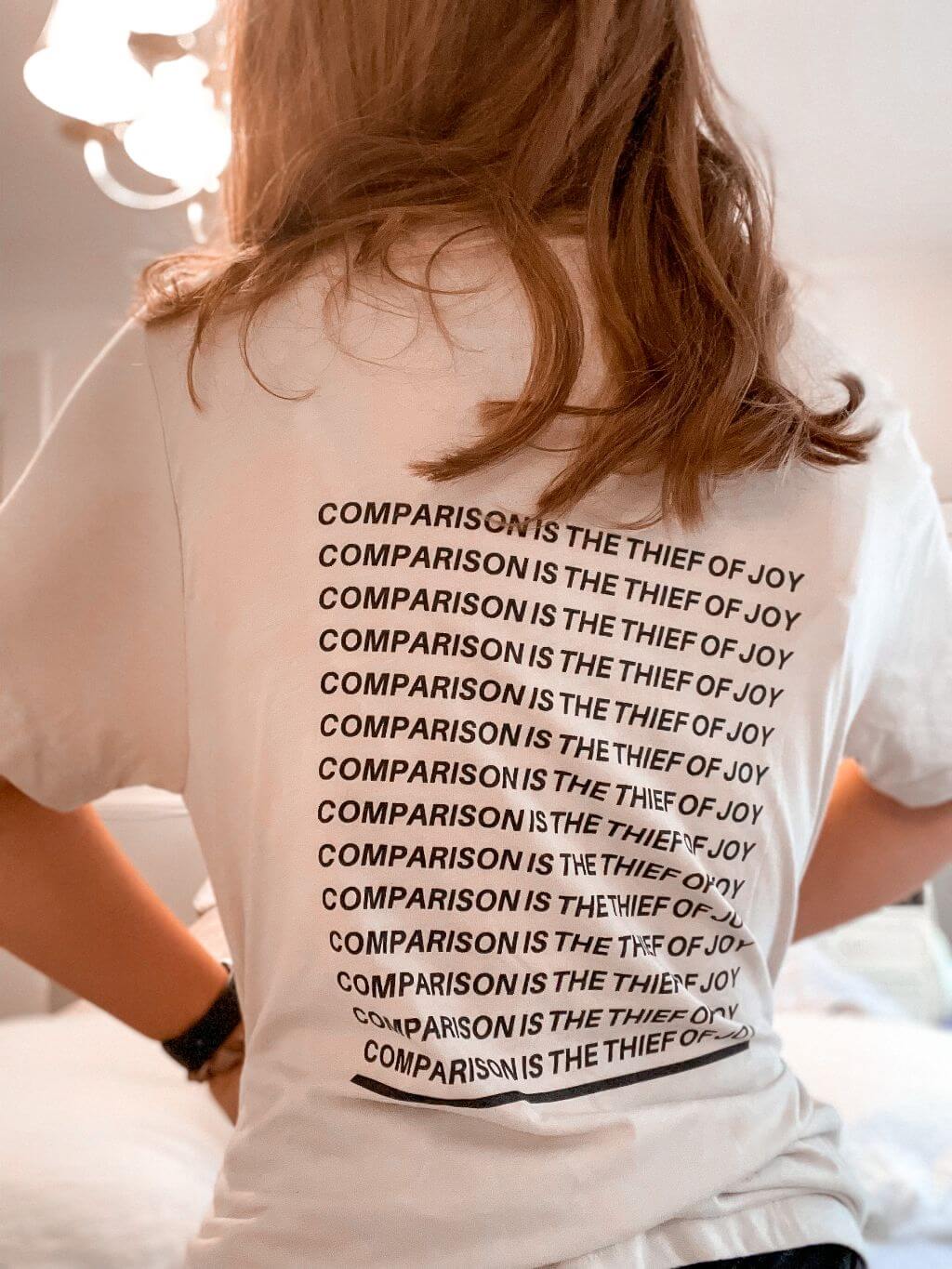 weBelong where you can be yourself

on weBelong, you cannot see number of friends or followers others have that you don't have to comapare you with others.

You can just be yourself, you can find your place to belong.

On weBelong, you can easily delete data by one click. You don't have to search how to delete the account and data, it is on setting screen in an obvious way. We care about your safety and privacy.

Of course you can block someone you don't like, and report them too.

Social Network should be safe

Social Network App should be safe. When it comes to online communications, sometimes you need to deal with some strangers or sometimes people use it to find victims.

Twitter is being flooded with accounts promoting paedophilia, and they don't take any actions.

A Sony senior vice president who worked on the PlayStation Network was fired from his position after being caught in an amateur pedophilia sting video. He tried to meet a 15 years old bi trans person on Grindr.

Here are 5 tips to make your social networking life safer.