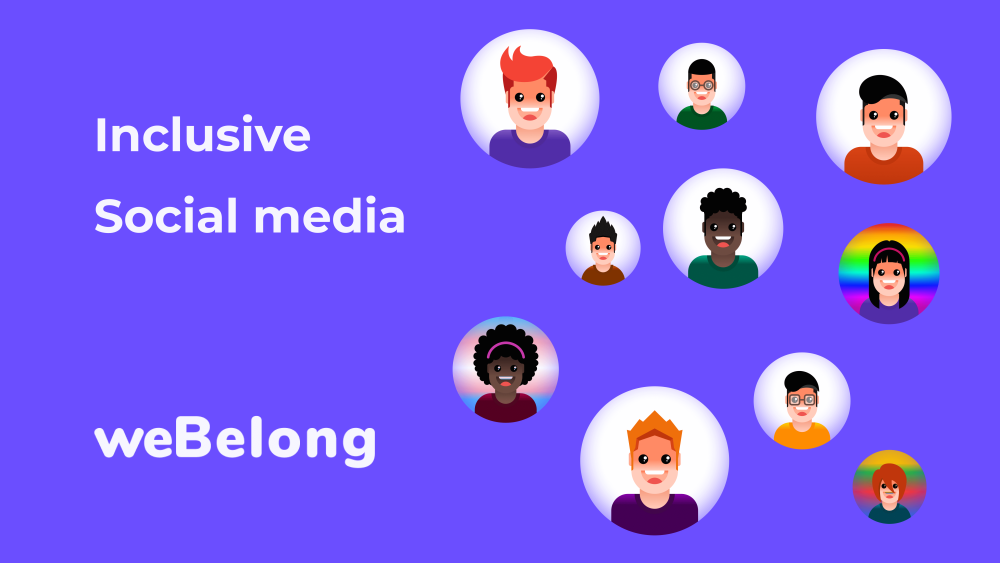 Suicide is actually one of the top five causes of dealth among adlescents. And there is a sigfinicant relationship between social media and suicide.

Social media is mostly used for everyone, so it should be a lifeboat those who need help. But Facebook, Instagram, Discord, Twitter, YouTube,Snapchat, TikTok are causes of Fomo, sleep issues, bullying, depression, and ultimately suicide.

Suicide rates among teenagers has seen a drastic increase from 2007 to 2017 as social media has become a prevalent way of life. 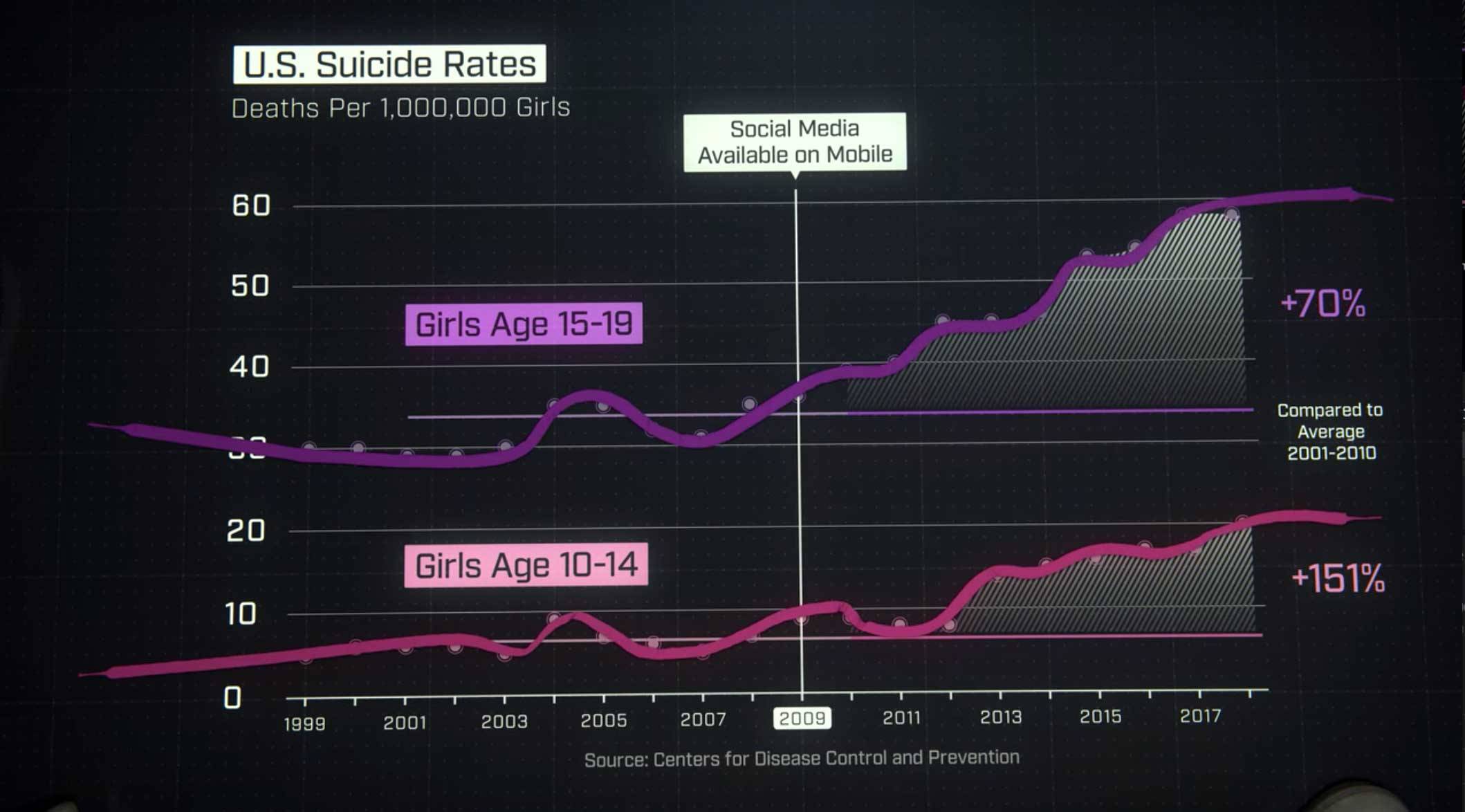 Social media has led to a TRIPLING of self-harm among pre-teens in the US and a 150 per cent rise in suicides, Netflix's new documentary reveals.

why does it happen?

“What happens many times when they log on is that you kind of activate a lot of social comparison,” said Oscar Ybarra, PhD, a professor of psychology at the University of Michigan. “People don’t necessarily have to be super aware that this is occurring, but it does. You log on, you’re generally dealing with very curated content on the other side.”

Most of the social media show the number of followers others have or the number of likes others get. People cannot stop comparing you with others that they will lower selfesteem, feel anxious or depressed because of meaningless competitions. 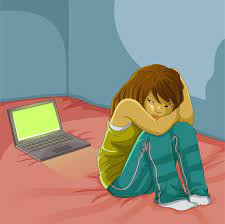 FOMO is the worst on social media

On social media, Fear Of Missing Out is one of the well known thing. Instagram and tiktok are great, but those are one of the most toxic places, where you will compare yourlsef with others physically.

The more you check IG or Tiktok, the more FOMO you might feel.

As a teen, TikTok creates stress in my life. When I hang out with friends, they often ask if I want to make a TikTok with them. I never suggest it, but it nearly always comes up. I want to be nice and say yes, but then I worry that other friends will see the clip and feel excluded that they weren’t part of it. At times, TikToks have made me feel separate from my friends, and I don’t want to make anyone else feel that. How can I be polite and still respect my friends’ feelings? https://www.nytimes.com/2020/08/27/style/tiktok-teen-fomo.html

weBelong is a toxic-free and inclusive social media

weBelong never shows number of friends or followers others get

On weBelong, you cannot check any number of followers or number of likes others are getting. You don't have to compare you with others. Social media is great. It makes people connect easier. But the psychology manipulation goes wrong for humanity. weBelong aims to be toxic-free place for teens to be themselves. 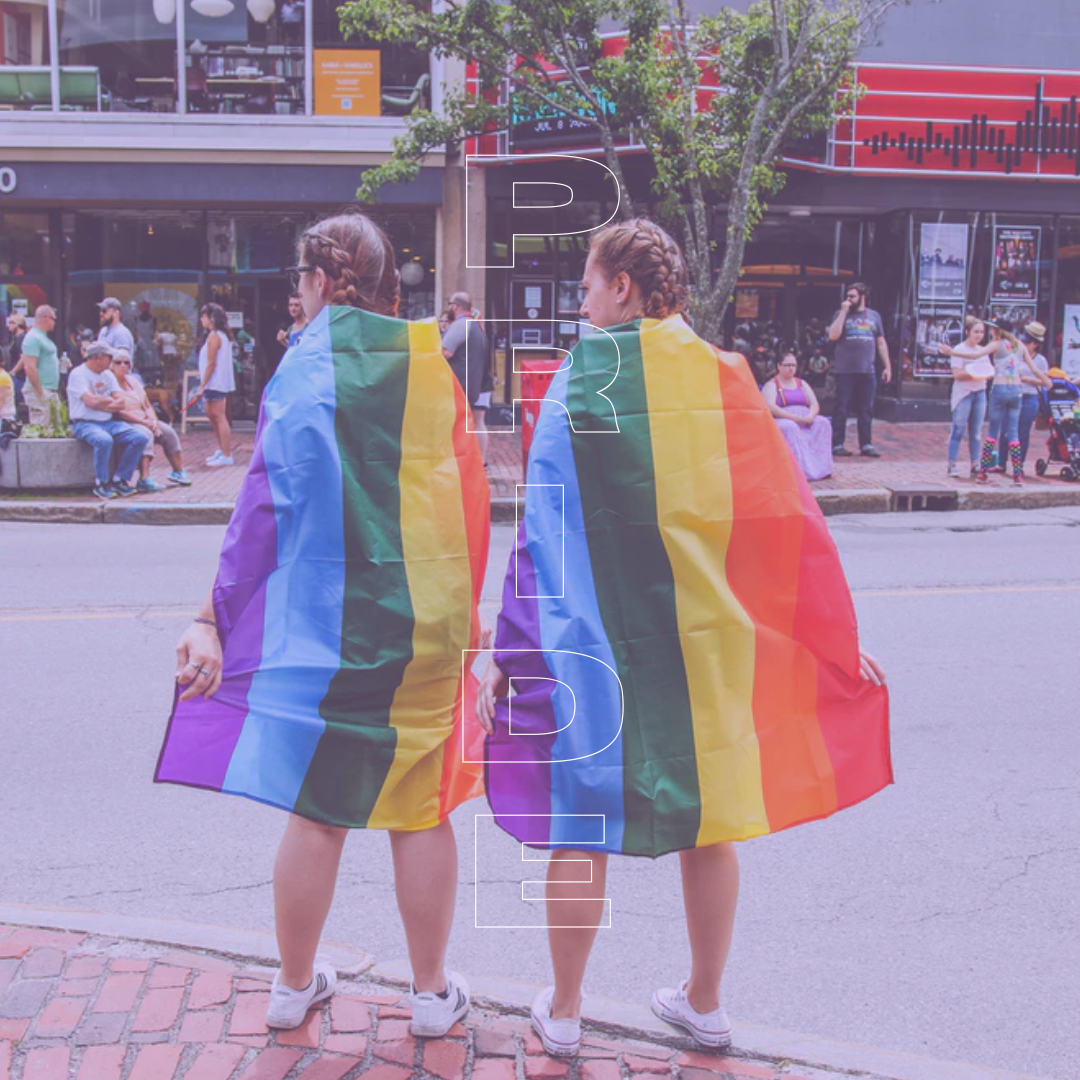 weBelong aims to the most toxic-free and inclusicve social media

weBelong will be the most toxic free and inclusive social media all over the world.

I am Yoshua, CEO of weBelong and I have ADHD. Since I was a child, I was always scolded, judged and misunderstood. I got bullied, not understood, felt left out. I want to celebrate differences through weBelong and help people like me. 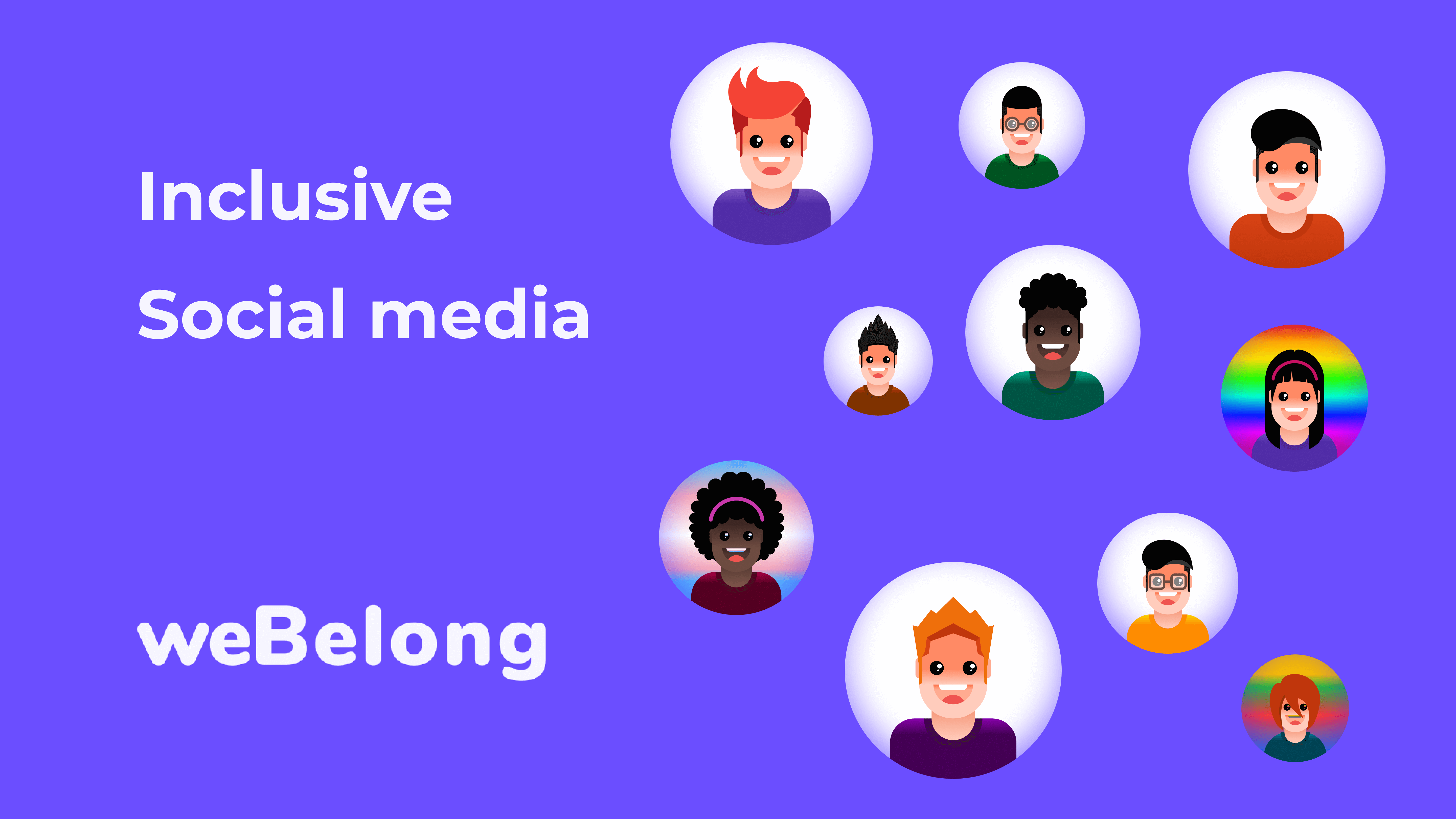