Younger generations of LGBTQIA are more likely to come out to their online friends. 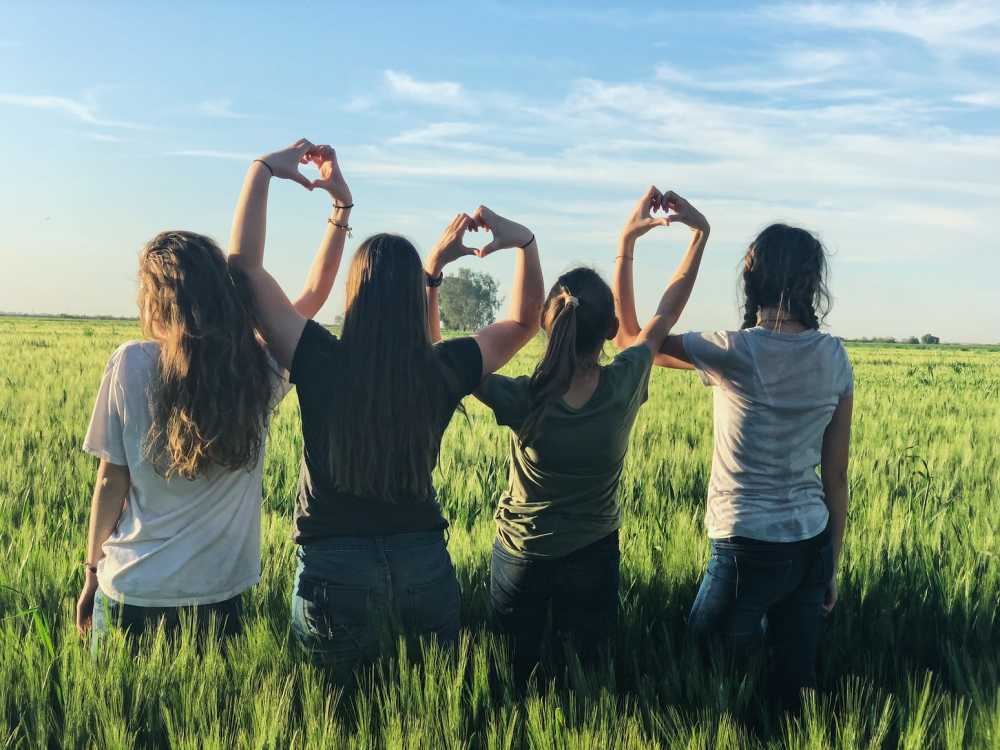 Younger generations of LGBTQIA are more likely to come out to their online friends.

We, weBelong, LGBTQIA social media have now conducted an LGBTQIA online research for Quora and Facebook users, as the issues to LGBTQIA teens or young adults are still not being discussed. As a result, we received 251 responses from young generations in the US.

Young LGBTQIA Generation in the US 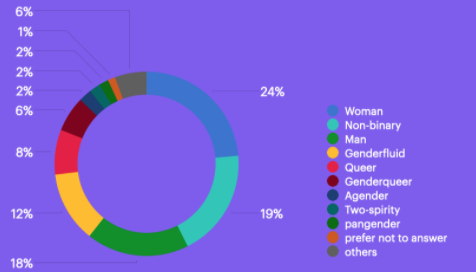 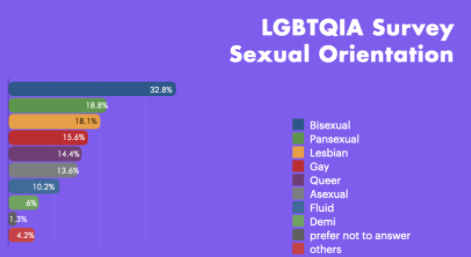 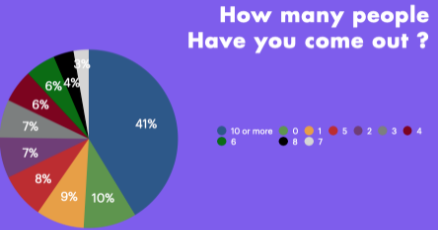 To whom have you come out?

When we asked the question, "Who did you come out to?, the most answer was LGBTQ friends, online friends, classmates, and parents. 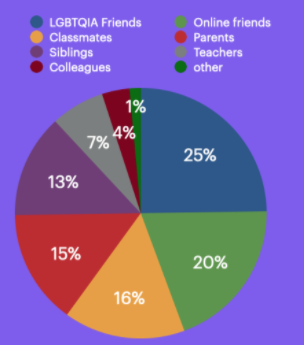 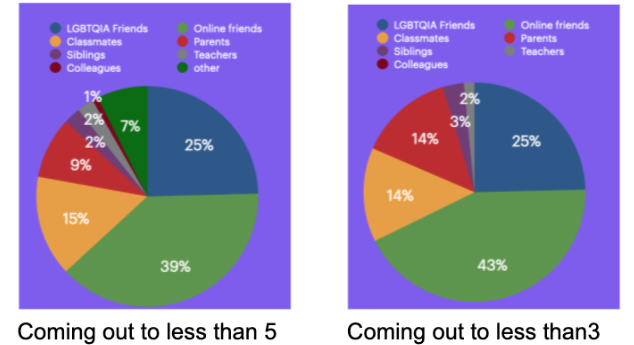 LGBTQ young generation need a place where they can be themselves. Need someone to accept being themselves This is probably due to the fact that there is no environment at home or at school where one can feel accepted. In fact, about 70% of those who responded to the survey said that they were not accepted by others. When asked what actually happened to them, most of them said they heard negative comments being made about LGBTQ people in general. Nearly three-fourths of those who responded to the survey heard negative comments both at school and from family members, with 77% receiving them from family members and 68.9% receiving them at school.

Where is the place for young lgbtq to be?

weBelong is a social media for young LGBTQ people in the US. Although it is still new, created in 2021, weBelong is a social media dedicated to LGBTQ people with over 20,000 users.It is designed so that you can't see how many friends you have or how many reactions your friends are getting so that you don't compare yourself to others. The average time spent on the site is 63 minutes, which is very high engagement. 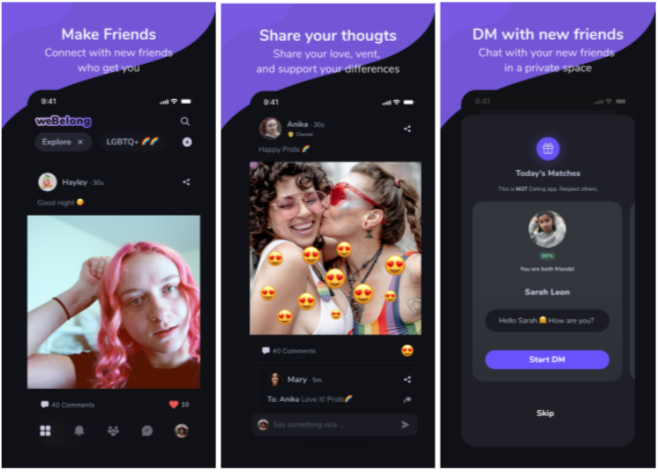 weBelong started when the CEO, Kishi, had a developmental disability called ADHD that was not accepted by the people around him from a young age. Modern social media is for the majority, not a place that will accept Difference and Trouble Makers. Also, in many cases user data is exchanged between companies, and many people are brainwashed by ads and algorithms. Under these circumstances, the service started as a social media for people with differences, with a focus on LGBTQ among them.